Pop Stars in My Pantry by Paul Simper (Review)

Pop Stars in My Pantry

A Review by Lee Theasby

I’ll explain the intriguing title shortly but if you’re a fan of 1980’s pop, you will love this book.

Simper was a journalist for the much missed Number One magazine for five years. Being in the right place at the right time with some great networking skills (before networking was a concept) means that there are tons of anecdotes, whether it’s following the early Spandau Ballet around, becoming friends with Jacqui from the ‘Nanas (a friendship that still endures today).

By the time he left the magazine, the pop world was turning ultra professional and PR lead, so Simper then had a go at being a pop star with Miss O’Sullivan.  Without giving too much away, it didn’t really happen, not for a lack of trying.

PSIMP (understand the title now?) is a worthwhile purchase and I sat and read it from start to finish in two sessions.  To cut a long story short BUY IT! 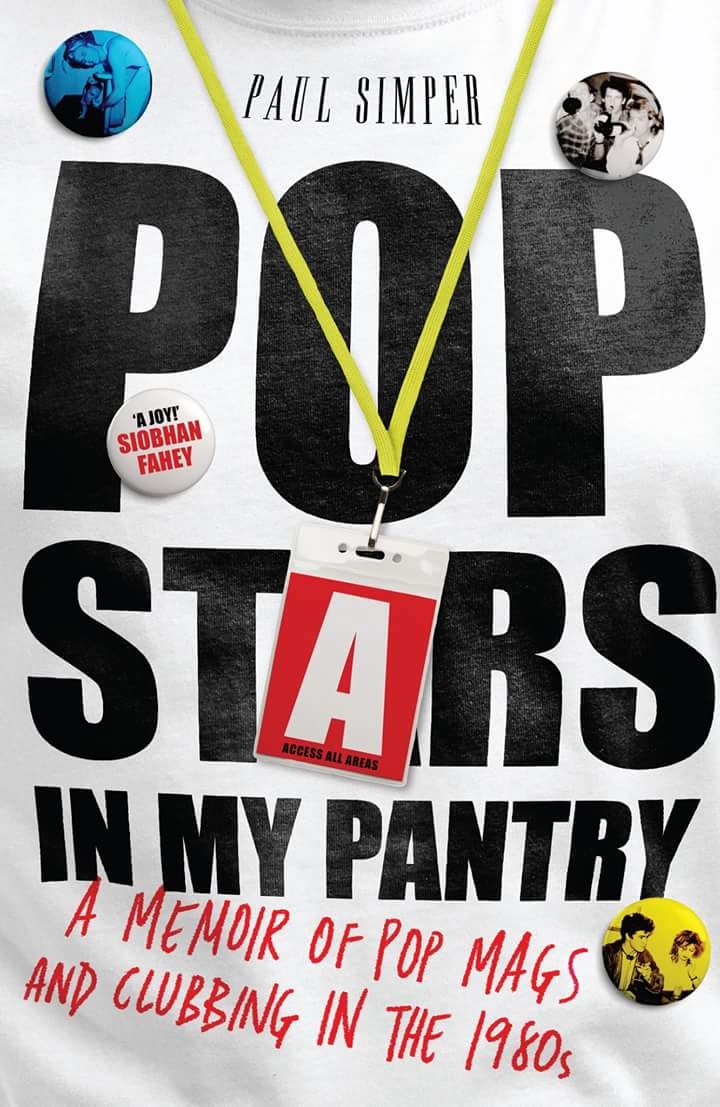