Are YOU our next presenter? 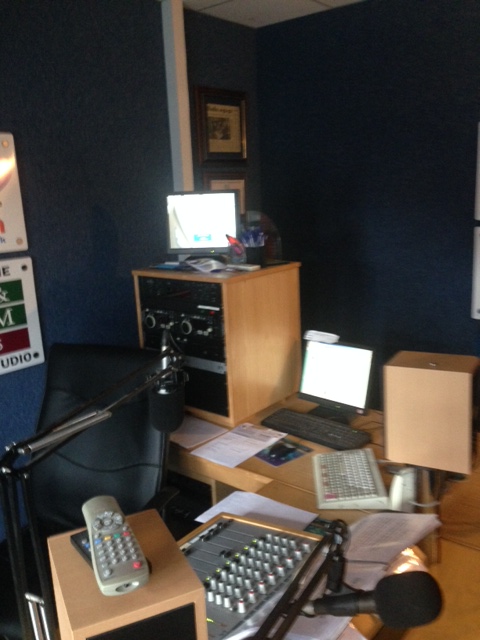 Do you fancy being the next presenter at Radio Hartlepool?

We're looking to refresh our seven day schedule and are searching for new talent. All you need is a good voice, enjoy the music we play, know a bit about Hartlepool and are fairly intelligent.

In exchange we will give you FREE training with the goal of getting you on-air. 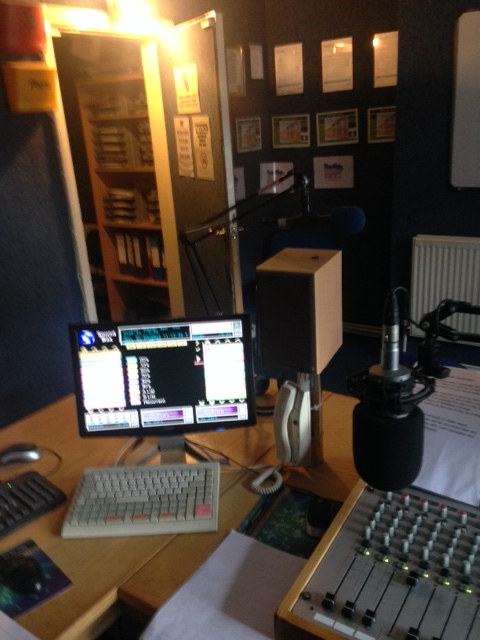 To be part of this unique opportunity simply call into Radio Hartlepool at 79 York Road (office opening hours - Mon to Fri 10am-3pm) and collect a volunteer application form or download the application form by clicking HERE and posting it down to us at York road.

You could be joining the team very soon.

Roll Up! Roll Up!

All the fun of the Big Kid Circus is coming to Hartlepool Marina this week!

Its the 10th Anniversary show and Georgie the clown will be there along with some top International acrobats.

It takes place between Wednesday 27th and Sunday 31st August.

For discounts and more information visit www.bigkidcircus.co.uk or you can visit the onsite box office.

We gave away two VIP tickets through our website.
Well done to MARK BOOTH and SARAH COULL who will be having a great time at the circus!

Blockheads are the best!

'Tunes To Chew To' certainly gets a fair number of requests every weekday but we've been getting a lot of tweets lately from fans of New Kids On The Block, the former late 80's/early 90's boyband, who have made a comeback in the last year or so.  The lads have toured with Backstreet Boys and as we've found out on 102.4 Radio Hartlepool, NKOTB (as they are now known as) have a strong fanbase.

'Crash' is the comeback single and the 'blockheads' (as we hope they don't mind us calling them) have embarked on a twitter campaign to get the song played on a number of radio stations across the uk - a lot of those stations have ignored the request but we here at 102.4 Radio Hartlepool aim to please and have played it a number of times for the fans.  As a comeback its a very impressive one!

Following the twitter campaign, the ladies have gone one step further and made a video to accompany 'Crash' and it features over 100 fans miming along to the song and it took ages to make so we thought we would include it here for you to watch.  Well done blockheads!

102.4 Radio Hartlepool won a full-time licence to broadcast to the town back in 2008.  Since then we have entertained the listeners with a mix of chat, local news and some great music with an air of professionalism that matches the 'big name' radio stations.

We use a team of dedicated volunteers to maintain our on-air output and there are always a variety of different personalities used. Many people come to the station having had no training and we carefully guide them to find 'their voice' and make sure they are ready and confident before putting them on-air.

Radio Hartlepool has helped raise thousands of pounds for charity by giving valuable on-air promotion to several charities and local community groups over the last six years and we continue to do so.

We truly are at the heart of the community with our studios in the centre of Hartlepool, amongst a bustling population. With our open-plan view onto York Road, its good to watch the world go by as we bring you more local shows.